Back to School: History of Barbeque, Part 1 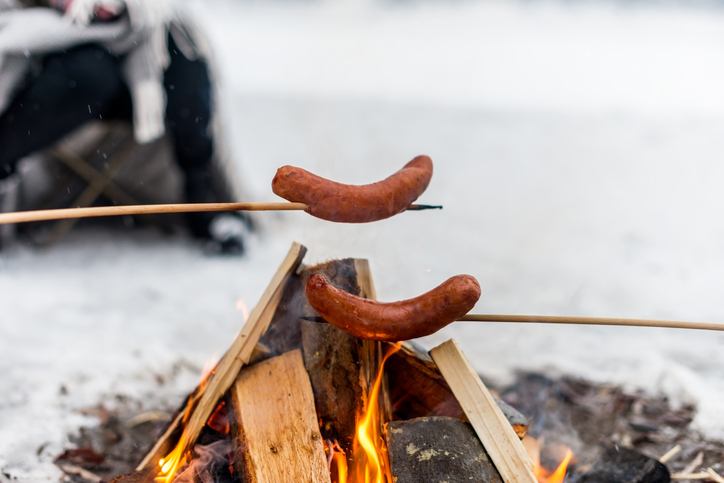 While America justly claims barbecue as its own today, there’s history to this cooking technique. And it goes way back in time – to the days when cavemen (and women!) discovered the kind of miraculous combination of meat and heat. The idea of roasting food over a fire was embraced by many ancient civilizations around the globe. 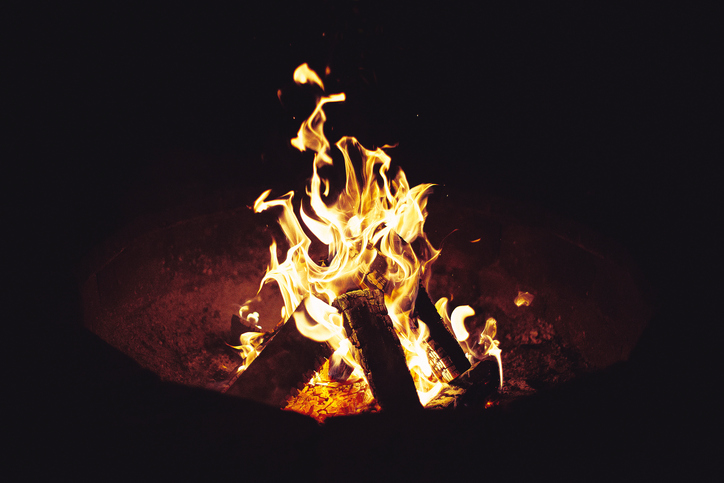 That’s the age of the cooking artifacts found near Carmel by archaeologists at Israel’s University of Haifa. The evidence there tells us that large, meaty hooved animals, such as cattle, deer, and boars, were on the menu. Our ancestors would have probably first just thrown the meat into an open fire, then eventually discovered the effectiveness of green, inflammable wooden skewers to hold the meat over the flame. 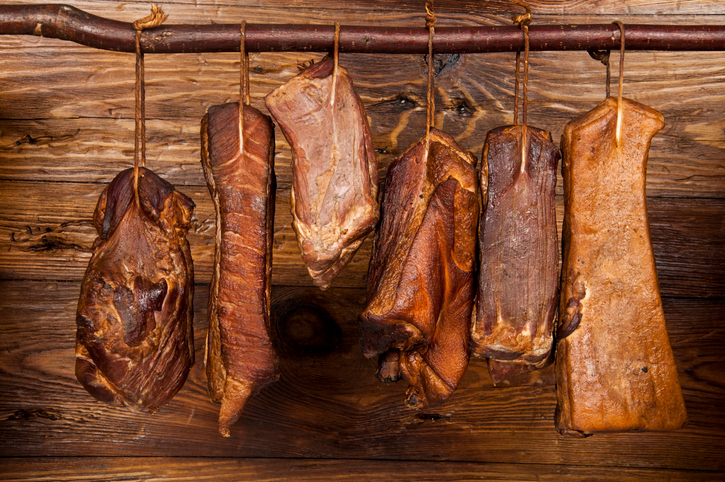 (It’s a long way from a green stick to a wood pellet grill!)  Wooden frames held larger pieces meat far enough away from the flame so as not to incinerate dinner and cookware alike; this approach mandated slower cooking times and added the flavor of smoke. With that taste came preservative qualities: smoke reduces the moisture that allows bacteria to grow, so perishable meat could be smoked, dried and salted for future consumption. In ancient China, India, and Japan, smoking food has been popular for thousands of years. Ceramic urns for smoking are called kamados in Japan and tandoors in India. 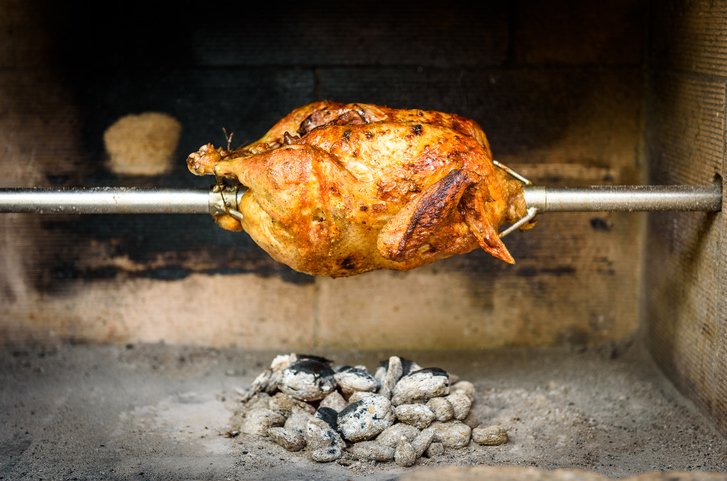 The use of spits and metal implements in ancient Greece is documented in Homer’s Iliad and The Odyssey. Then there’s the gridiron, the precursor to today’s grill, which was developed early in the Iron Age. Note that the Greeks basted the meat in wine and salt, and feasted outdoors. Sound familiar?

Look in the Hebrew Old Testament books of Exodus and Leviticus for references to burnt offerings of animals. The smoke rose to God, but the meat of the animals was eaten by Moses and company.

Fire plus food – that’s the simple, but absolutely brilliant idea. 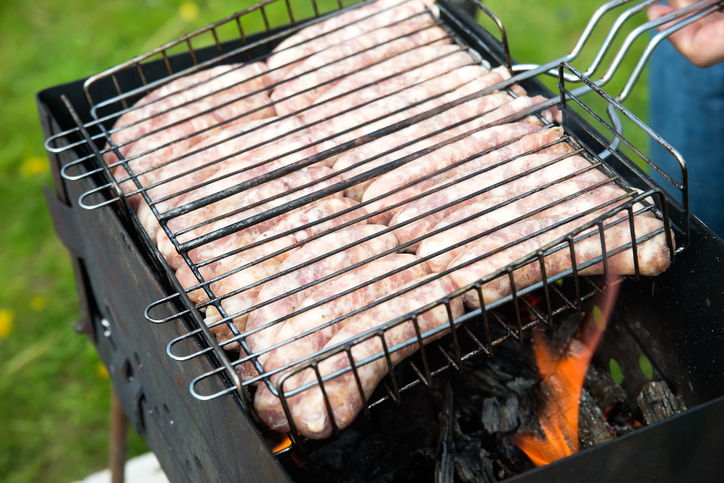 No wonder barbecue has endured, and pleased the world’s palates, through the ages. If you’re looking to add even more flavor to your BBQ, check out our bbq series, Sauces of Honor: Chicken and Sauces of Honor: Pork.

Thanks to our source for these historical facts, amazingribs.com. If you want to dig into a great big fun serving of their barbecue scholarship, visit the site and check out the best-selling Meathead: The Science of Great Barbecue and Grilling, authored by website founder Meathead Goldwyn.

Come back to this blog for more history lessons in the months ahead!