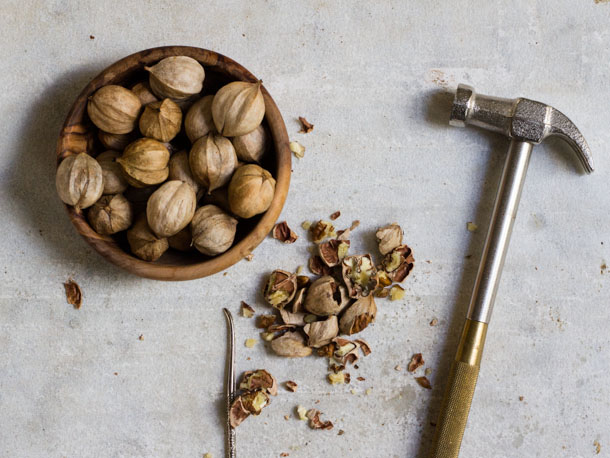 If you’re like a whole lot of people, when you’re talking about wood for smoking food, you’re thinking hickory. Griller’s Gold Premium BBQ Pellets are made of only one ingredient: wood. And since hickory is such an important wood for great BBQ, it’s in three of our blends. 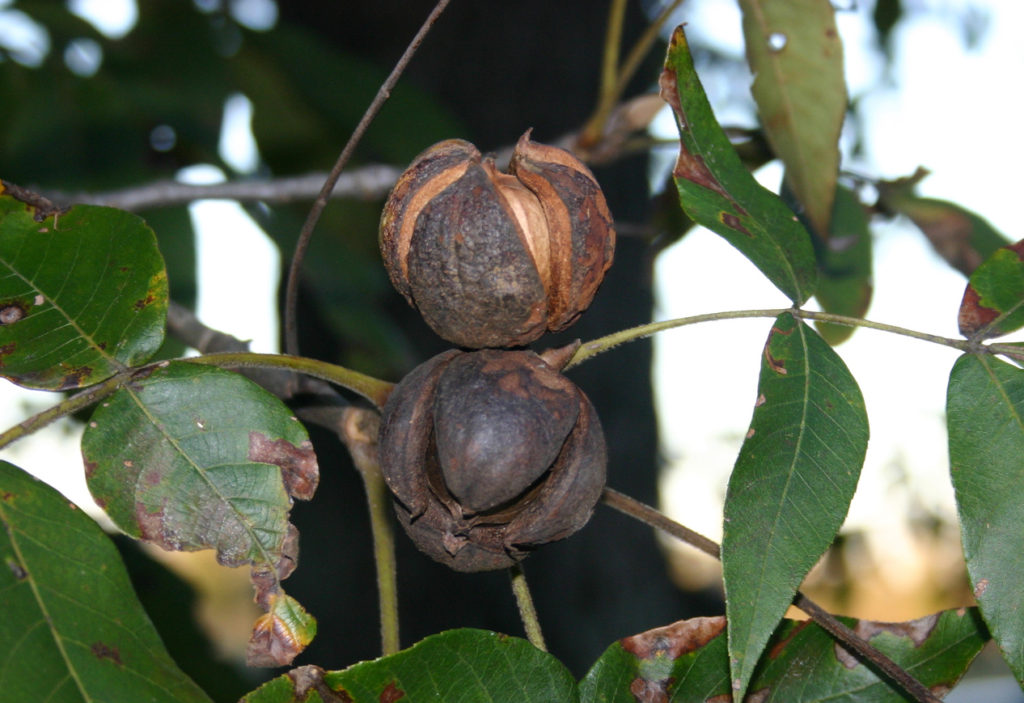 The hickory tree is part of the walnut family.

Hickory nuts are edible, and you can forage for them in autumn; ripe hickory nuts fall to the ground so just pick them up. Eat them raw or roasted, and use them in pies instead of pecans, and in quickbreads and salads.

The United States has the most species of hickory trees

A dozen or so species exist in the United States alone. They tend to thrive in the Southeastern US; our neighbor to the north, Canada, has less than five species.

The average hickory tree will grow to be about 100 feet tall.

Hickory wood is exceptionally hard, dense and strong. Because of its durability and shock resistance, hickory wood is typically used for tool handles. It’s also employed in drumsticks, lacrosse sticks, archery bows, walking sticks, and on the bottom of skis. Historically, hickory was used in early airplane construction. Hickory wood is valued for the character its grain it brings to flooring, furniture, and ornamental woodwork.

A taste of the South 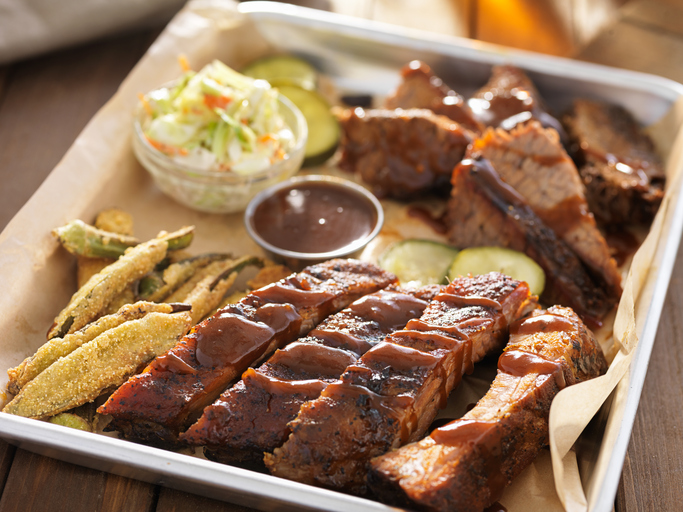 Smoked meat connoisseurs from the Carolinas to Tennessee to Texas talk up their hickory-scented favorite BBQ. Griller’s Gold offers an all-hickory flavor of premium BBQ pellets, and we mix hickory into Competition and Smokeshack blends, as well. For a recipe with seriously smoky attitude, try Hickory Smoked Beef Brisket from the author of The Paleo Kitchen.

Continue reading this series: Getting to our Roots: Maple