4 facts to kick off grilling season this Memorial Day weekend 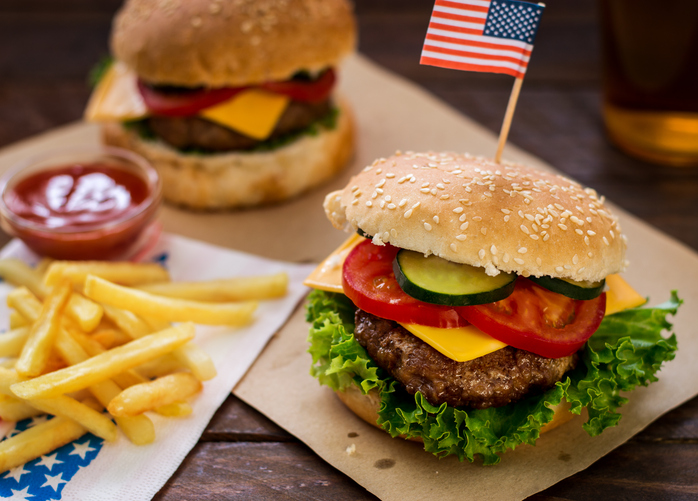 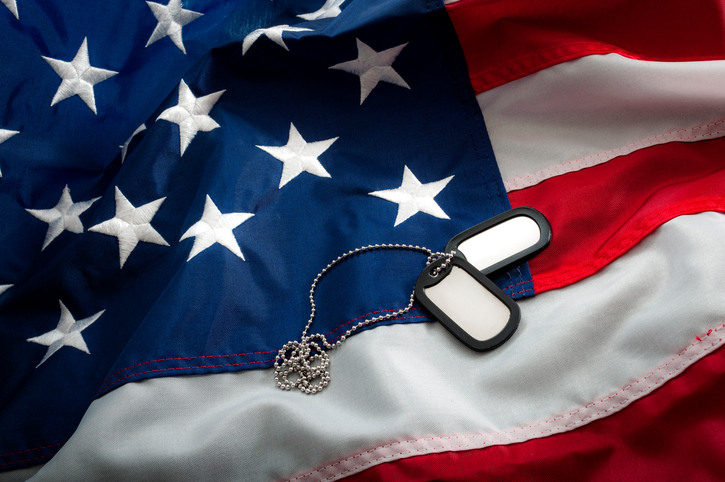 Memorial Day was first observed in the years after the Civil War, though it only became an official federal holiday in 1971. We honor the men and women who fell in U.S. military service with parades and public ceremonies–and at gatherings in backyards across America. Summer doesn’t begin on the calendar until the second half June, but in American lifestyles, it starts now. And that’s something to celebrate, too. 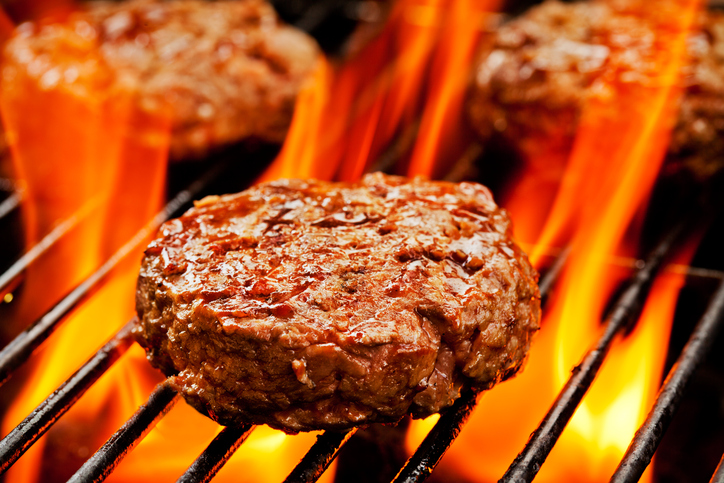 Seymour, Wisconsin, is the home of the Hamburger Hall of Fame. The community of Seymour is one of several American towns that claims to be the historic birthplace of the American hamburger. But it’s actually in the city of Hamburg, Germany, where a cooked flat patty of ground beef was dubbed the ‘Hamburg Steak.’

3. When hot dogs get really hot 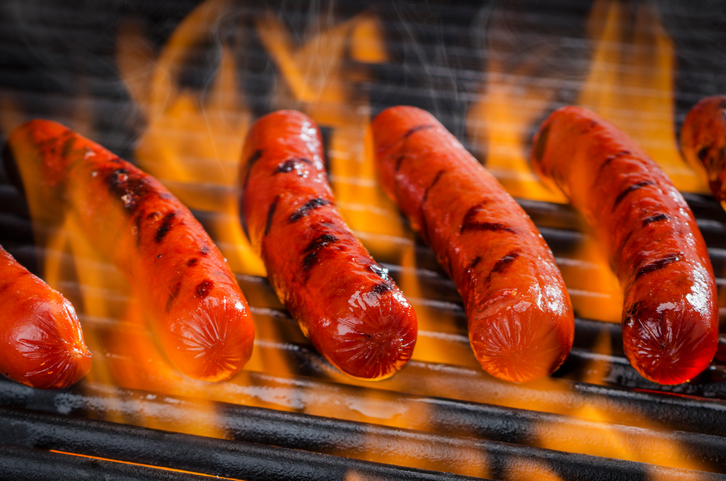 When grilling season begins, consumption of hot dogs increases in a big way. Americans typically consume about 7 billion hot dogs in those 3+ months – or 818 per second. 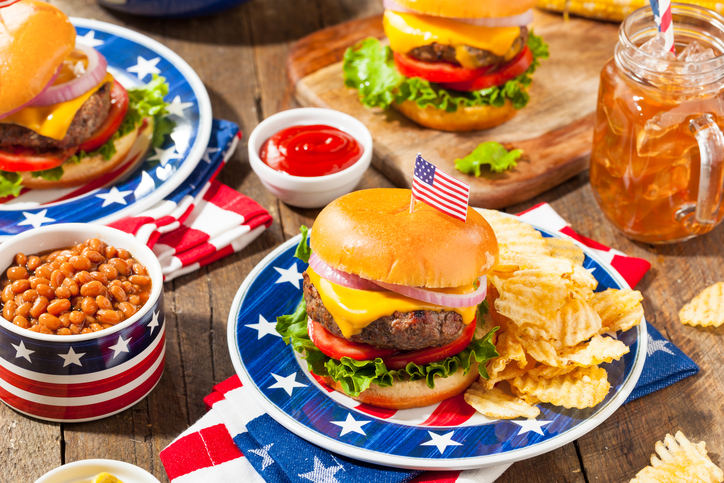 According to a recent Forbes magazine piece, 75% of U.S. adults own a grill or smoker. You are not alone!